We took the trains and several buses around today and found our way to a suburb west of downtown Munich called Grafelfing. We ventured down some walking paths and found this really nice park. This small river (fluss) called the Würm, ran through parts of the suburb right up to the back patios of small homes. We found it quite enchanting!

*Stay tuned because tomorrow we are going to the City Center in Munich! 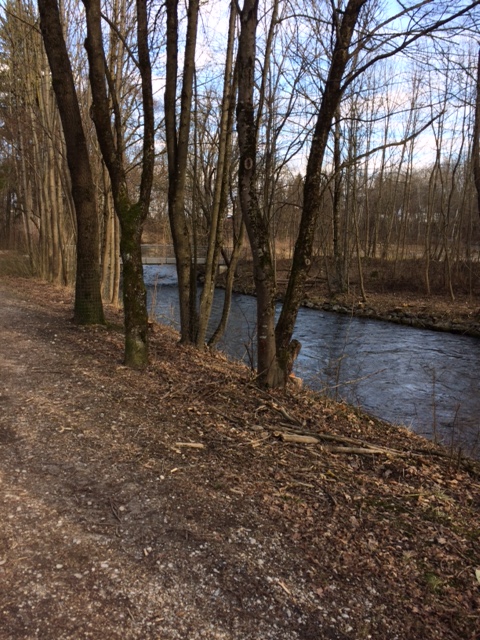 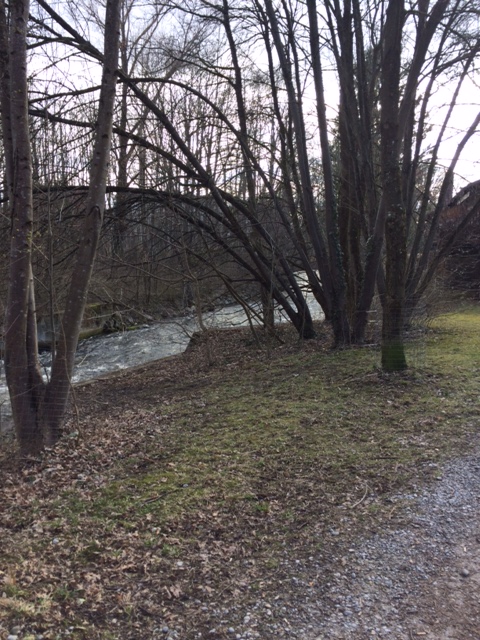 2 thoughts on “A day in Grafelfing Germany”